Yoga: Things You Should Know Before Getting Started 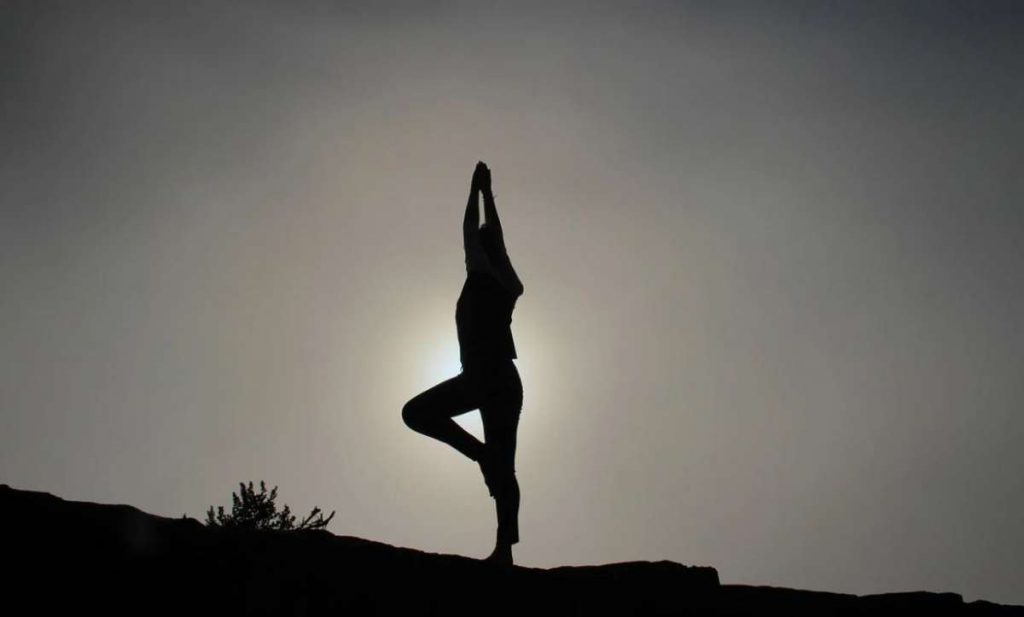 Yoga is considered one among the six Āstika (orthodox) schools of Indian philosophical traditions, it is a group of physical, mental, and spiritual practices or disciplines which originated in ancient India.

The practice of yoga has been thought so far back to pre-vedic Indian traditions but it is not confirmed; the practice possibly started within the Indus valley civilization around 3000 BCE. The chronology of earliest texts describing yoga-practices is not clear, varyingly credited to the Upanishads. The Yoga Sutras of Patanjali go back the 2nd century BCE, and gained prominence within the west in the 20th century after being first introduced by Swami Vivekananda. Yoga texts emerged sometime between the 9th and 11th century with origins in tantra.

After the success of Swami Vivekananda in the late 19th and early 20th century with his adaptation of yoga tradition, yoga gurus from India introduced yoga to the West. People recognize yoga posture-based physical fitness, stress-relief and relaxation technique outside India. However Yoga is more than physical exercise in Indian traditions; it has a meditative and spiritual core.

Improved flexibility is one of the first and most obvious benefits of yoga because Yoga poses work by stretching your muscles. Therefore, they can help you move better and feel less stiff or tired.  According to some studies, people improved their flexibility by up to 35% after only 8 weeks of yoga.

When done right, nearly all poses build core strength in the deep abdominal muscles.  Some of the yoga styles, such as ashtanga and power yoga, are very physical and practicing one of these styles will help you build core strength. And strength built through yoga is balanced with flexibility.  Just going to the gym and lifted weights might build your strength but at the expense of flexibility.

Your posture improves when you’re stronger and more flexible  and a good posture also protect us from conditions like arthritis and back pain, and help prevent falls in elderly people

Practicing Yoga also involves paying attention to your breath, which ultimately helps you relax and yoga typically isn’t aerobic, like running or cycling, unless it’s an intense type of yoga.

Yoga is known to lower blood pressure and slow the heart rate. Yoga has also been linked to lower cholesterol and triglyceride levels, and better immune system function.

Many yoga postures requires you to lift your own weight which helps to better your bone health and some, like Downward-Facing Dog and Upward-Facing Dog, help strengthen the arm bones, which are particularly vulnerable to osteoporotic fractures

Risks and side effects

Yoga is generally low-impact and safe for people but still anyone who is pregnant or who has an on-going medical condition, should talk to a yoga practitioner before practicing yoga. They may need to alter or avoid some yoga poses.

Beginners should also start practicing yoga lightly and should avoid extreme poses and difficult techniques, such as headstand, lotus position, and forceful breathing.

Modern Yoga In the 21st-century, modern yoga has become the subject of academic study and it has adopted innovations from Western gymnastics and other practices. So we can say it is yoga which has benefits of all other form of exercises.

A full-body massage with gentle music, dim lighting and a sense of calm is a threshold of…