New CORONAVIRUS STRAIN: Will Lead Us To Another Lockdown? 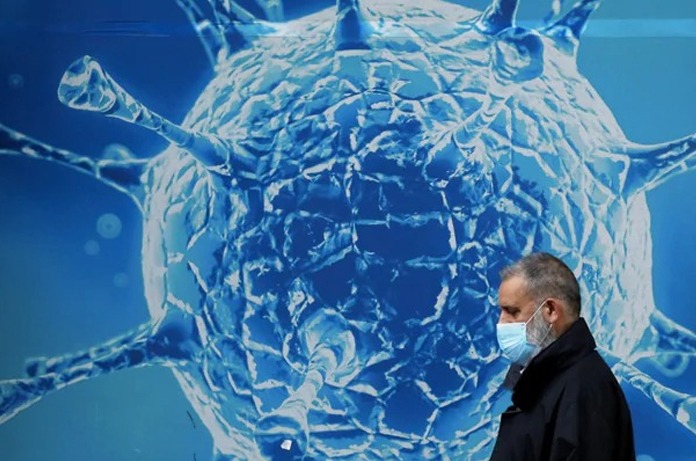 At a time when India is witnessing a decline in the active coronavirus cases, a new variant of the coronavirus is spreading rapidly in the United Kingdom which has resulted in number of European and other countries around the world restricting travel from Britain. The new variant is defined by a set of 17 changes or mutations and is named VUI-202012/01 (the first “Variant Under Investigation” in December 2020). India has also joined the countries by suspending flights from the UK until the end of the year over fears of a new strain of coronavirus.

The new strain of coronavirus is risky?

The new strain of coronavirus has forced the British government to take u-turn on all Christmas plans and force London and other South and Southeast parts of England into the most severe Tier 4 lockdown, with people living in those areas told they would not be allowed to travel to any other lower tier areas and meet no one from other households. As soon as Prime Minister Boris Johnson made the announcement, London stations swelled up — with people packing into trains to escape London.

What is Tier 4 lockdown?

Within the country, with people in Tier 4 are not allowed to travel or meet family for Christmas due to which small and medium businesses are being badly hit. This current lockdown is further ominous as scientific experts have warned that this level of lockdown may last for months to come, until the rollout of the vaccine, which could be until Easter.

The new variant/mutation of the virus was first detected back in September in Kent, and by November 2020, around a quarter of cases in London were the new variant. This reached nearly two-thirds of cases in mid-December.

Are we back to the point where we started?

Amid of news that India may begin vaccinating citizens for COVID-19 in January, people are worried about the effectiveness of the vaccine due to discovery of new mutation of virus in UK.

Based statements of scientists in UK, World Health Organization (WHO), it is said that there is no need to panic. There is no change in the procedure and guidelines of treatment due to this mutation as this virus mutation is not affecting the severity of the disease, neither the case fatality nor the hospitalization rate. So based on above information from deemed authorities we can say there is no need of the new vaccine.

The Indian Government has suspended flights from the UK until the end of the year but will it help?

The decision is same as suspending all flights from Wuhan which was taken in February earlier this year, but did this decision helped us from preventing the spread of coronavirus? The answer is well known.

It is a fact that this new strain was first found back in September 2020 and people were coming from UK uninterrupted, without proper checking till now. So, you can imagine that this is a decision which was taken just because every other country took it. To confirm this there are some reports which states that there could be a chance that the new mutant variant has already made its way into Karnataka through airline passengers.