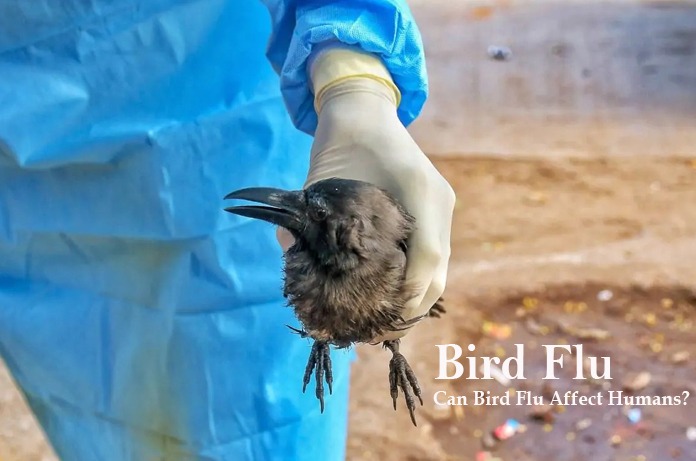 The danger of coronavirus in the country is not over yet and the threat of a new virus has started looming in the country. There is a possibility of bird flu outbreak in India. Rapid spread of bird flu virus H5N1 has been reported in several states including Himachal Pradesh, Kerala, Rajasthan and Madhya Pradesh. H5N1 avian influenza virus has been confirmed in samples taken from most birds. Test reports from Haryana and Gujarat are yet to come.

The state government is alert about the bird flu attack in the country and has also issued an alert regarding this. Not only India, the bird flu virus has started wreaking havoc in many countries of Europe, in view of which the Indian government has also become fully conscious.

According to the information, bird flu is spreading rapidly in Japan these days, and seriousness of the outbreak can be gauged from the fact that earlier in 2010 Japan government had killed about 18 lakh chickens during bird flu, but this time around 23 lakh chickens have been slaughtered so far and it’s just the beginning. According to sources, about eight Japanese states are currently under the flu.

What is bird flu virus?

The disease is spread by the virus called avian influenza, it is so deadly that it spreads rapidly to humans as well as animals and birds and leads to death in a few days. 60% of cases die due to infection with this virus. The bird flu virus is caused by the H5N1 virus and the main cause is avian influenza virus. The virus spreads rapidly mainly in birds. Bird flu virus is also contagious like Covid-19. Duck, peacock, chicken are rapidly infected by it. But still it is not that it is just dangerous for birds, it also infects humans. Avian influenza virus can even damage a human respiratory system just like coronavirus.

Who is more at risk of bird flu?

Those associated with poultry are at highest risk of bird flu. People coming in contact with infected birds, people visiting infected places, and people eating raw or undercooked chicken or egg are also at risk of getting infected.

Whom does it concerns?

Bird flu is also known as avian influenza. It is a type of viral infection. Although there are many types of bird flu, H5N1 was the first bird flu virus to infect humans for the first time. Its first case came to light in Hong Kong in 1997, while bird flu was first detected in China in 1996. The disease occurs in humans through contact with infected bird feces, nasal secretions, saliva in the mouth, or water coming out of the eyes.

Consult your doctor to get influenza vaccine.